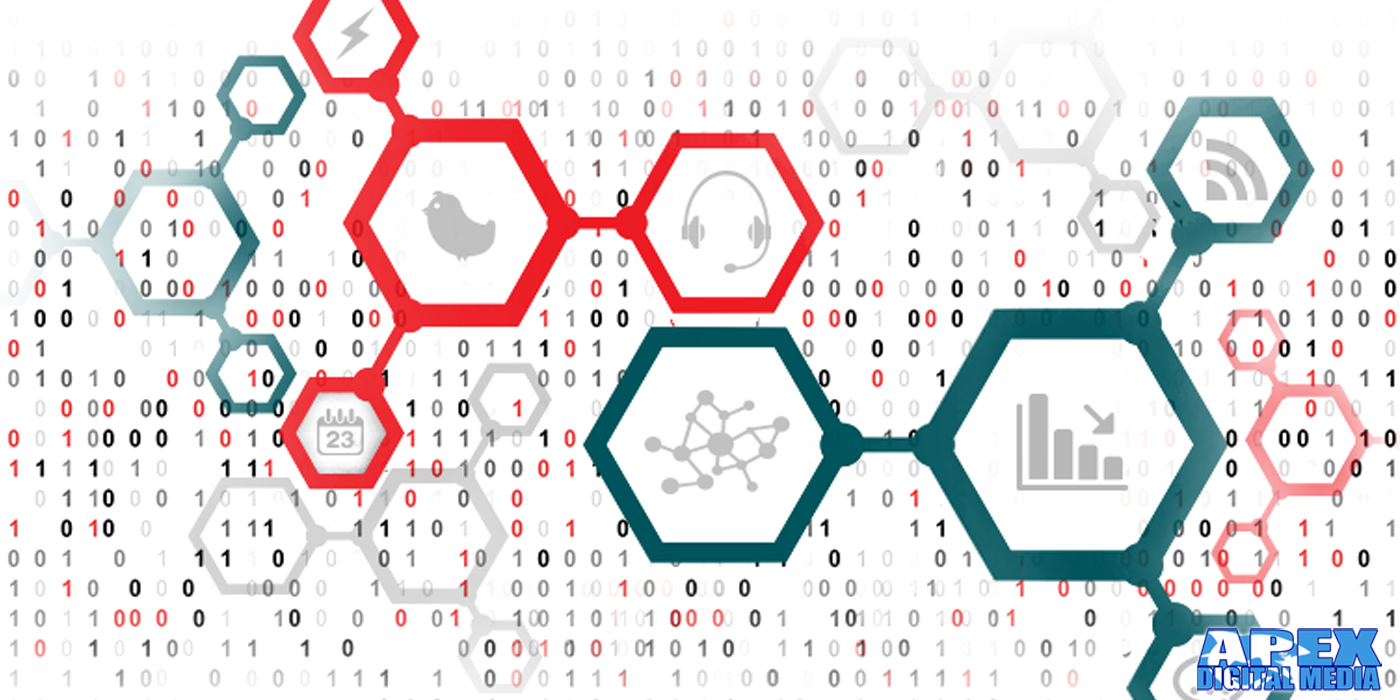 Aside from just simple banner advertising, programmatic has begun to rapidly expand in areas such as video and mobile.

A few years ago if a digital media buyer wanted to run a branded display campaign they would go to an ad network that had tags running on a long list of websites. The buyer would usually procure a list of these sites and pay a CPM (Cost Per Mille or Cost Per 1,000 views to be accurate) to run their advertising on these sites.

But nowadays buyers are purchasing by the impression. What this means is that CPM’s have increased but rather than buying bulk page views, advertisers are now able to buy large targeted data-sets through programmatic exchanges.

It’s quite simple, many ad networks already run tags on thousands of publisher exchanges. These ad networks sell this inventory through programmatic vendors that in turn buy and sell these impressions in a real time auction to the highest bidder. It sounds complicated, but it’s a simple auction just like one you would go to in order to get art or antiques. The difference is that these auctions happen in fractions of a second via programmatic DSP’s or Demand Side Platforms. Just like at a regular auction the winner of these light speed auctions gets their ad shown to the user.

Based on recent data compiled by AdRoll. Last year, the bulk of US marketers, (62%), automated 10% to 50% of their digital advertising budget. Just about one third of those marketers also said they invested 50% or more of their digital ad budgets programmatically, up from 7% in 2013.

Other Benefits of Programmatic Advertising

Programmatic is visibly efficient. All data points to this fact. This method of advertising has an unmatched ability to pair audience data with digital content to target the right users with the right message at the right time. This has made digital media buying more cost effective and improved the amount of spend for web publishers.

While programmatic advertising still has issues related to fraud and viewability (cross-device visibility has been an issue) there is a healthy conversation being had about them. The current benefits of these ad buys also far outweigh the risks if you’re a brand or business looking to really get yourself in front of a highly targeted audience demographic online.

Whatever the case, keep an eye on programmatic to keep evolving and improving in the weeks and months to come.