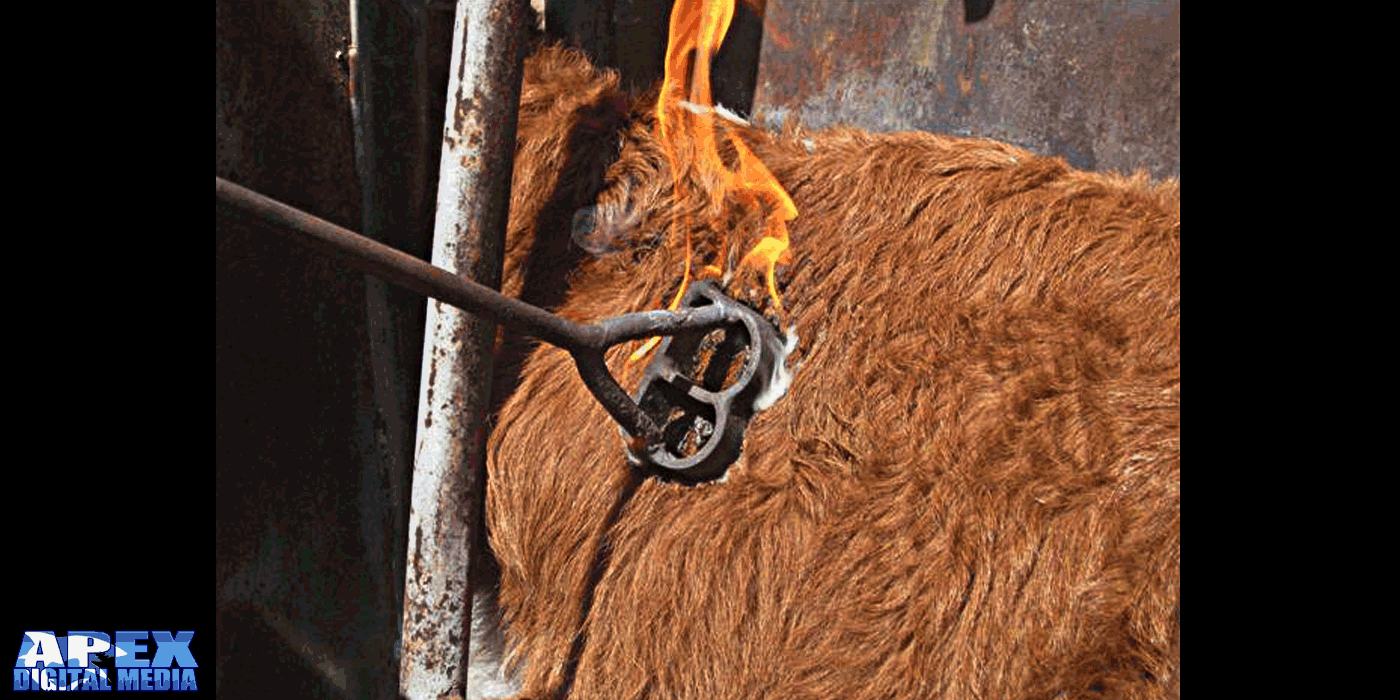 Brand – it’s a term we all know being part of a consumer culture. Where did the term come from though, what are it’s origins? 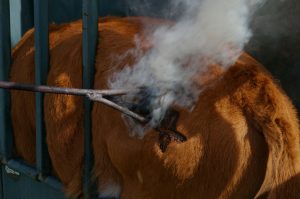 A few weeks ago I went with my daughters class on a field trip to an old cattle ranch. One of the exercises we did was to create our own logo brand. Ranchers back in the day identified their cattle with a unique logo that was burned into their skin or a “brand.” This little exercise made me realize that the term “brand” comes from cowboys. In it’s origin, a “brand” was originally a way to identify your cattle, it was your logo. The idea of livestock branding goes back even further than the old West. When you factor all this in, “branding” dates all the way back to ancient Egypt! Until my daughter’s field trip I had never even made the connection between cattle branding and modern day digital advertising & branding but that’s really where it all comes from.

History of the Word Brand

The word “brand” is of Germanic origins from the same root also comes “burn.” It originally meant anything hot or burning in the same sense as “firebrand” or a burning stick. By the Middle Ages, it commonly identified the process of burning a mark into stock animals with thick hides, such as cattle, so as to identify ownership. This practice became widespread in countries with large cattle populations, such as Spain.

These terms and customs were eventually brought across the ocean to North & South America. They were further refined by the vaquero tradition which dominated what is now the southwestern United States & northern Mexico. In the Old West, a “branding iron” became the tool of choice for cattle ranchers. It was a basic iron rod with a simple symbol or mark – eventually known as a “logo.” Cowboys would heat the rod in a fire. Once the iron had become red hot, it was pressed against the hide of the cow. Once livestock was emblazoned with a unique brand cattle owned by multiple ranches could graze freely together on the same open range.

Branding is a set of marketing and communication methods that help companies to set themselves apart. The long term goal is to create a lasting impression in the minds of customers. There are several aspects involved including identity, communication (via logos & trademarks), awareness, loyalty, and other management strategies.

Apple is a great example because they are the most profitable company in the world right now… (or at least in the top 3 depending on what day it is.) What they’ve been able to do as a brand is truly remarkable. Apple instantly associated itself with revolutionary thought. From the day they burst on to the computer scene they billed themselves as an alternative to the stale corporate world of personal computers. “Think Different” those 2 words combined with the silhouette of a bitten apple have grown into a technology empire. Apple’s success is of course due to many factors beyond their logo and ad copy but these are important parts of how a business like Apple makes the jump from garage to empire.

Clearly Defining the Value of a Brand

In accounting, a brand defined as an intangible asset is often the most valuable asset on a corporation’s balance sheet. Companies need to manage their brands carefully to create shareholder value, and their valuation is an important management technique that ascribes a money value to a brand. This allows marketing investment to be managed so as to maximize shareholder value.

Yes it’s true, a brand on it’s own can hold value. Going back to my Apple analogy – think about the weight that their brand now carries. Anything Apple puts out will instantly be bought by it’s loyal following. This is not just due to the logo and marketing though – Apple has spent years delivering quality products to it’s customers and their brand has a reputation for this. So while the logo and the messaging are important what’s even more important in marketing is delivering on that message and retaining the customers that your brand marketing attracts.