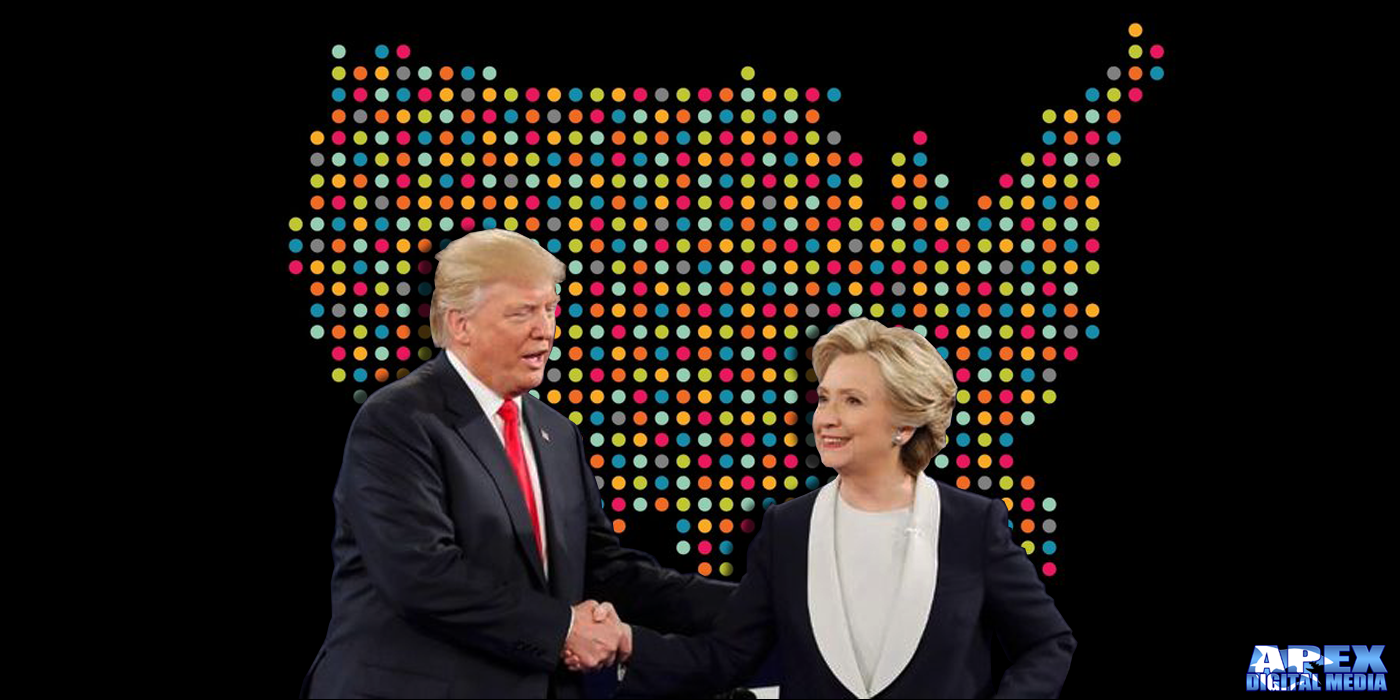 Here’s something that isn’t being talked about on Fox, CNN or MSNBC. Digital advertising, big data and retargeting have been key factors in winning the last several elections, including the most recent one.

Like it or not, traditional media is going the way of the dinosaur. Modern technology allows people to connect and consume information anywhere on handheld devices. It is now standard practice for the average person to browse the web, post on social media and watch TV shows & movies, all on their mobile devices. This gives marketers and political consultants a huge amount of personalization and targeting power. Make no mistake, this is a power can be used to make kings by those who wield it… Is this starting to sound like the opening to an episode of “Game of Thrones?”

President Obama was able to comfortably win in both 2008 and 2012 with the help of top notch digital talent. The Obama campaign employed a lot of young, intelligent and knowledgable people. These people understood the digital landscape and how to leverage technology to micro-target voters across the country. By using modern digital advertising tools and data sets, they were able to target very specific political messaging to individual voters in different voting districts.

The campaign also utilized a numerical scoring system for ranking voters. This system was created to gauge how likely a person was to vote and what types of issues would influence their decision. Armed with this information Obama’s digital marketing team could show these voters highly targeted ads that spoke to their politics. You can read the full story here.

This new digital ecosystem allowed Obama’s team to rely heavily on forms of micro-targeting enabled by the digital advertising ecosystem. This network of DSP’s, exchanges and data providers has been used by digital brand marketers since the early 2000’s but was foreign to politics. Political consultants can now match up voter registration info with online data points. Some examples being – what a person reads, buys, where they get their news online, etc. Paring this data with voter registration roles allows political campaigns to show invidvidual voters ads with specific messages that have been directly tailored to appeal to their views.

Jim Walsh of DSPolitical said the company has so far aggregated more than 600 million cookies — or tags on Internet user IP addresses that track movements online — and has worked to match them against lists of some 250 million voters in the United States.
This all is aimed at helping them determine how someone might vote and then reaching them wherever they go online.

This report from Bloomberg in July 2016 outlines the details of Donald Trump’s campaign spending more than $8 million dollars on digital marketing around this time. Clinton’s team by comparison spent only a fraction of that amount, somewhere around $132,000.

Trump’s digital director Brad Parscale runs a small firm in Texas, Giles – Parscale. Parscale was initially employed by Trump for website design. As a result of that relationship Parscale was tapped to manage the campaign’s digital marketing efforts. He says the majority of the money given to the firm by the Trump campaign was used to pay for advertising costs.

Around Sept. as the election was entering it’s final 60 days, Trump was spending $40 million plus on digital advertising efforts. Sources close to the campaign say they spent heavily on Facebook & Twitter. In another surprisingly deft move the Trump campaign also utilized Internet radio through the “I Heart Radio” app. It’s not clear how much of their strategy involved the type of micro-targeting Obama’s team used but they clearly invested heavily in digital marketing efforts – and it paid off.

In researching the Clinton team’s digital approach I found no evidence of a digital targeting strategy to match what Obama’s team had in 2008 and 2012. Most of the headlines read “Clinton Reserves Digital Ad Time” which sounds like a traditional TV ad blitz but through digital channels.

It also looks as if Hillary’s campaign only made a really big push towards digital advertising near the end of the election. Their goal with this push was not to target policy messages to voters but instead to “appeal to millennials.” who we all know use social media… Am I right old people?

While millenials definitely use the internet, so does everyone else in 2016. It was short sighted to focus only on millenials when using digital media and the detailed methods of targeting it offers.

Instead of mirroring Obama’s intense data driven approach, the Clinton team relied heavily on celebrity endorsements and a big media blast that ran on YouTube and other digital platforms. These ads primarily focused on controversial statements made by Donald Trump rather than pushing detailed political messages to different voters with different views depending on the parts of the country they live in.

This season neither candidate had a targeting strategy that rivaled what Obama had. Unfortunately for Clinton, Trump’s digital strategy was strong enough that simply throwing money at YouTube near the end of the campaign did not produce the results needed for her to take the white house.

It’s evident that from here on out anyone with political aspirations is going to need to have a great digital marketing team and strategy if they intend to win!